IN SEARCH OF A LEGEND

The movie tells a story of a three-month arctic yacht journey of young people (average age 23) on deck of “stary” who were the youngest and the fastest crew to cross the north-west passage. Film had a premiere in 2007 and was next presented in many film festivals all over the world, for example in China, Greece, Qatar, USA, Czech Republic, Island and Italy. Winner of two main rewards for the best director and the best film at International Sport Film Festival in Palermo. In 2009 Planete TV bought licence for multiple emission of film. 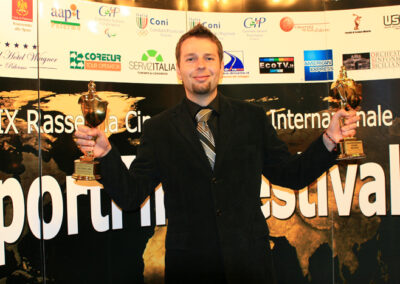 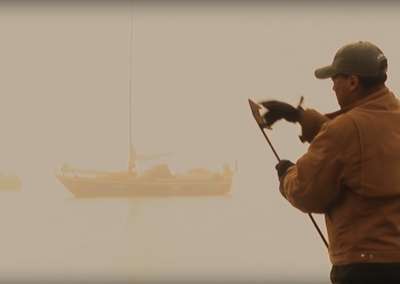 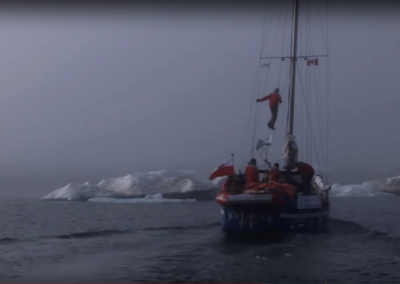 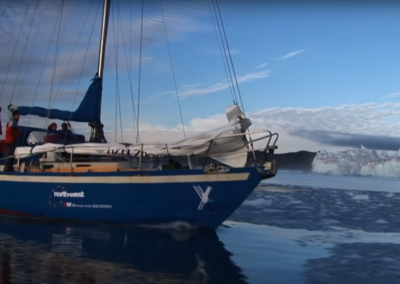 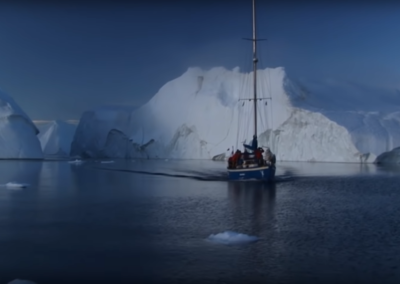 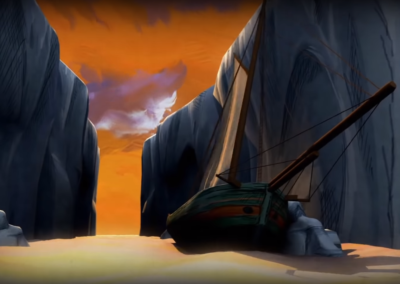